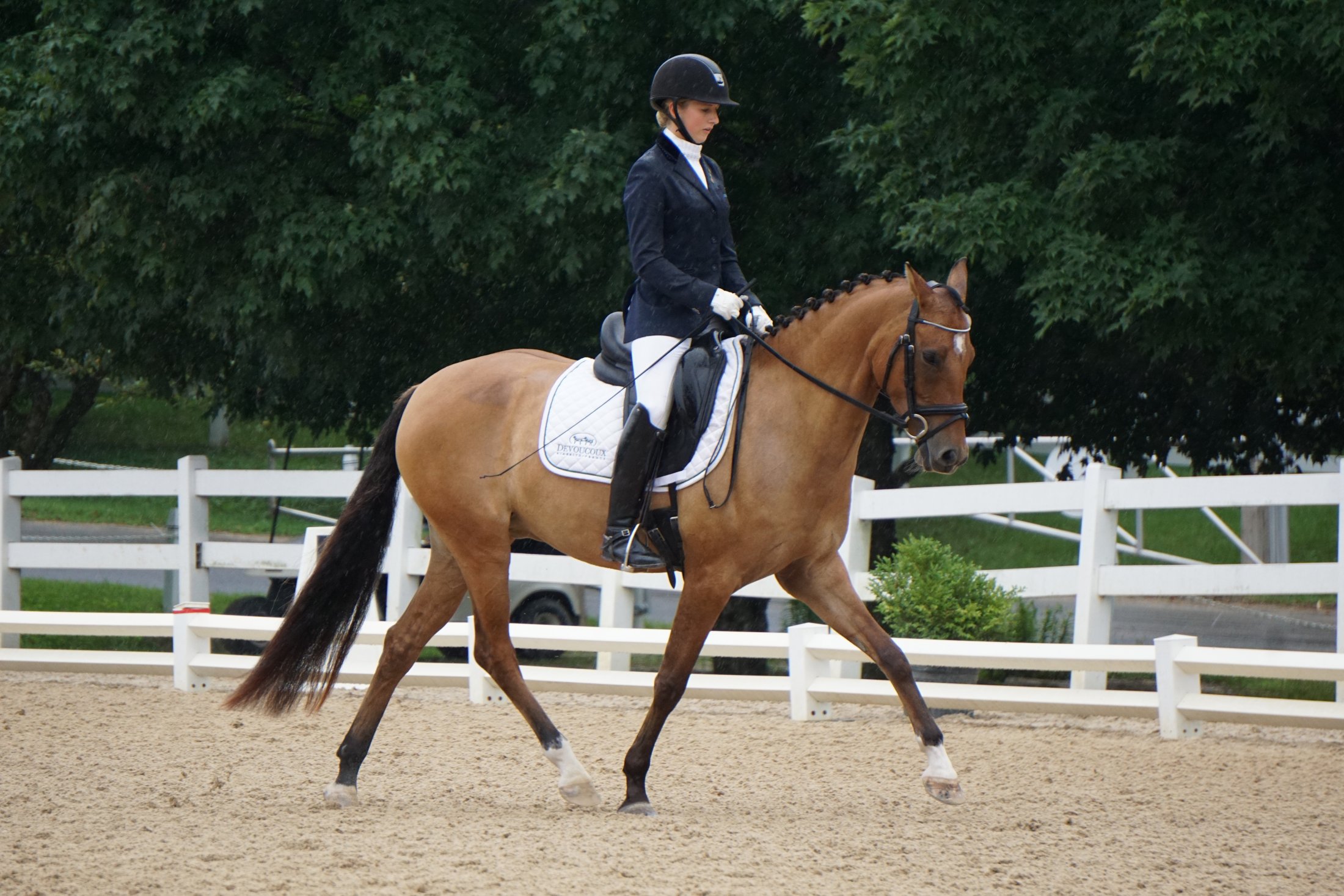 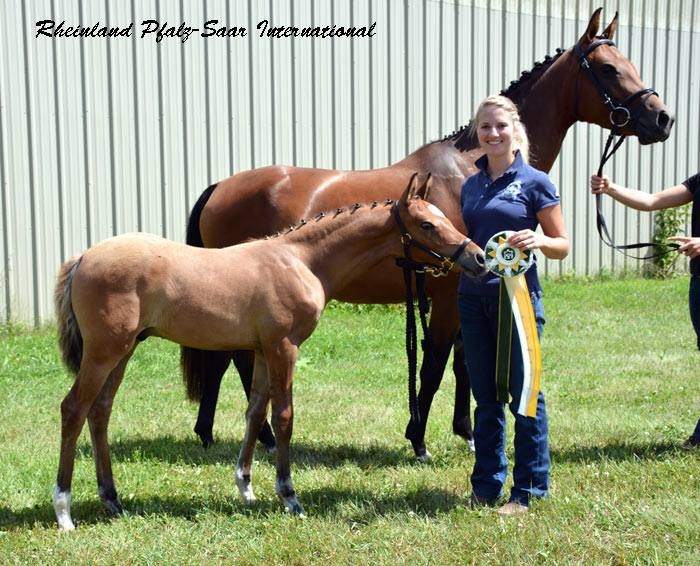 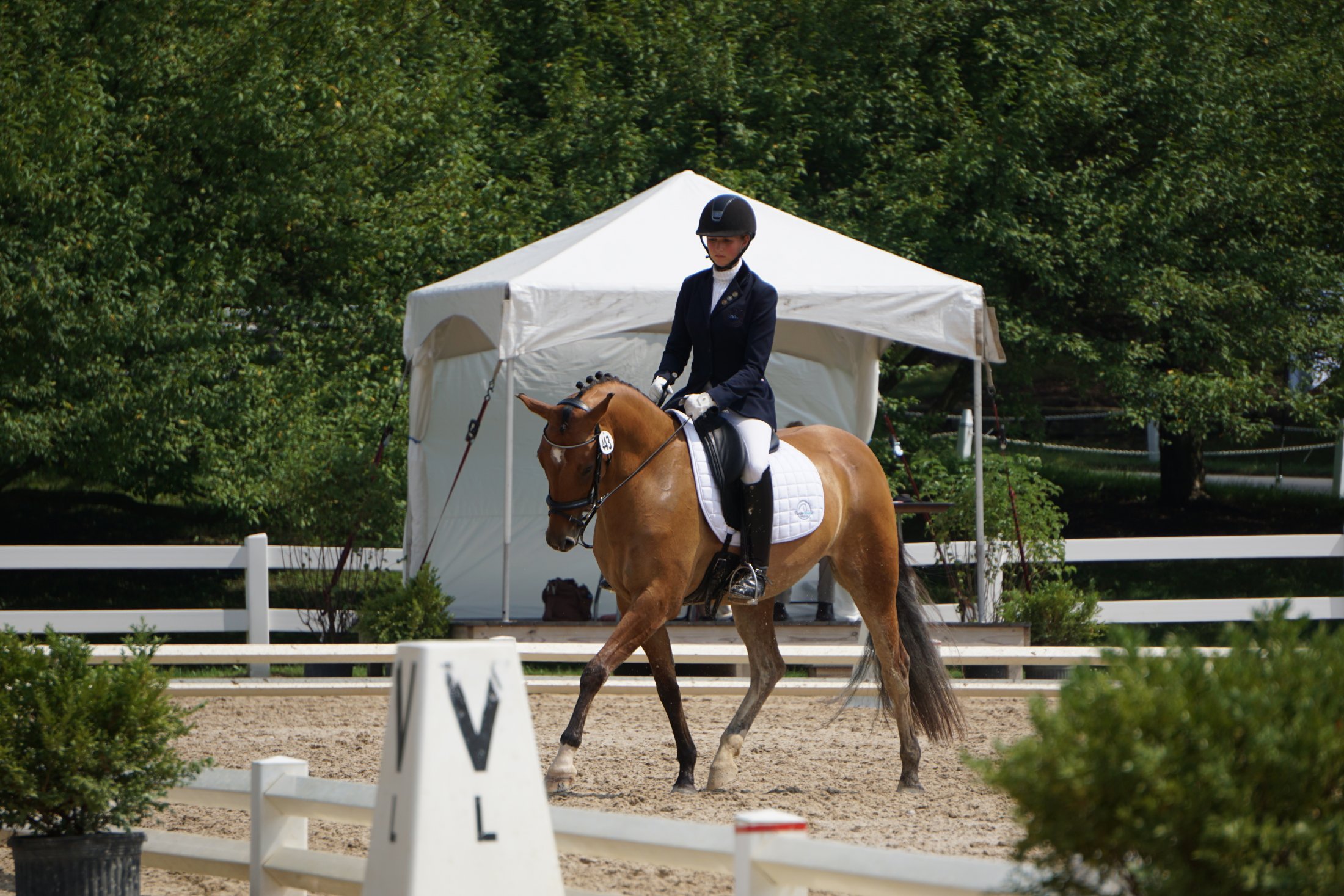 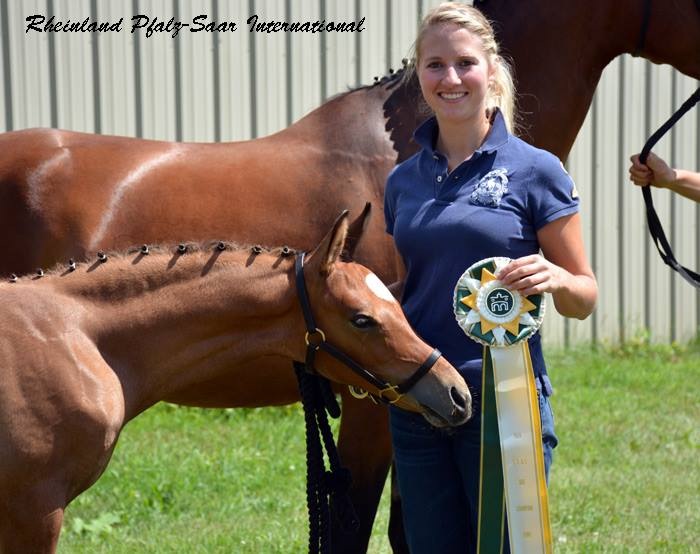 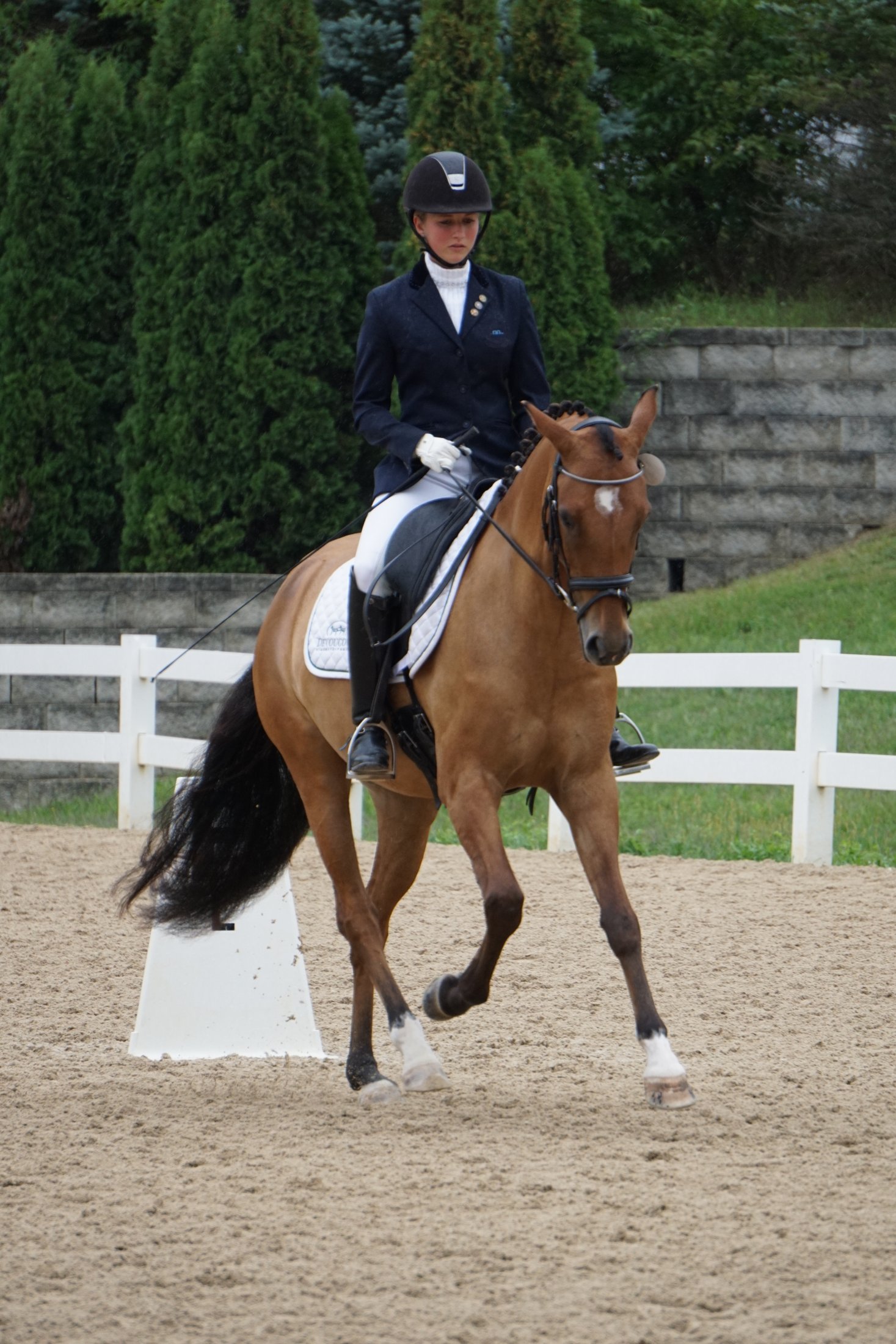 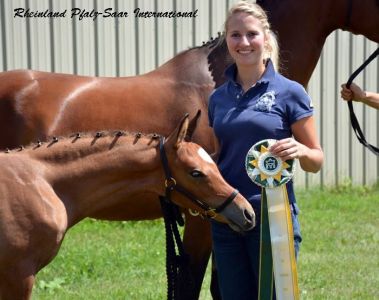 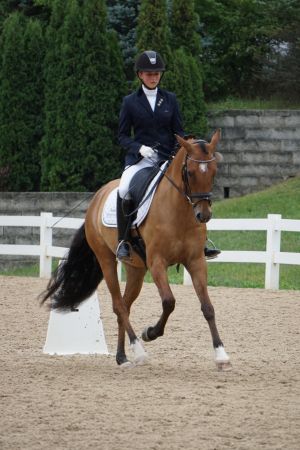 Golden Charmant, or Charlie as he is known around the barn, is a 2014 Premium German Riding Pony by Golden State, out of Cadence. Charlie is a dun colt with three very correct gaits and a kind personality.

Golden State is a 2009 Premium Westphalian Pony Stallion who has impressed the judges since he was three years old. In 2012, he was the champion of the Bundeschampionate with an outstanding, record high score of 9.56. In 2014 he was awarded the USDF Horse of the Year at First Level. Golden State is proving himself as a sire and has already produced three approved stallions.